With Tokyo 2020 Olympics having just finished and the Paralympics taking place now, budding sports stars may well be setting their sights on Paris 2024 or LA 2028. But which schools are best set to support their ambitions and help guide them to that podium and gold medal?

It’s hard to compete against Millfield when it comes to Olympic glory. They have represented in every Games since 1956 and, if the school had competed as a country in London 2012, they would have finished ahead of Canada. When the Olympics were last held in Tokyo in 1964, OM Mary Bignal-Rand won gold, silver and bronze medals and, more recently, at Rio 2016 past pupils won gold (in rowing) and three silvers (in rugby and swimming). With the brilliant Dr Scott Drawer (previously head of performance for Team Sky cycling), as Head of Sport this tally is set to rise, with the school sympathetically managing the commitment of elite sport with academic rigour. The facilities are Olympic-standard too – take the new Cricket Centre with its PitchVision technology on three lanes and state-of-the-art 4G fielding area. 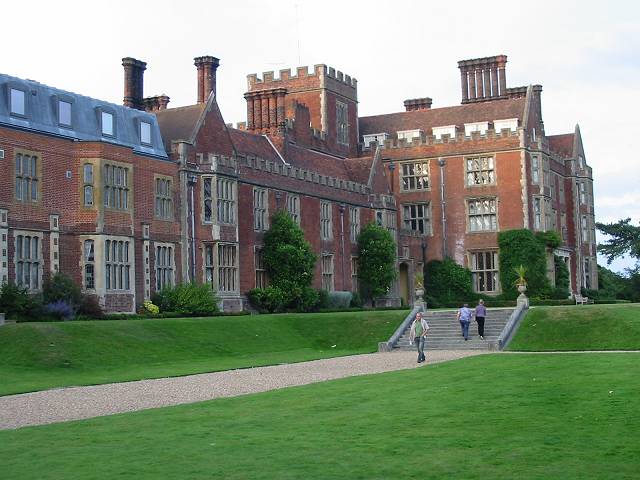 With the HRH Princess Royal as an alumna, Benenden’s stellar Olympic pedigree is without doubt. Georgina Harland, the Olympic pentathlete and Jemima Yeats-Brown who won bronze at the Commonwealth Games are both past pupils adding to the school’s sporting prowess. But it is on the lacrosse pitch that Benenden girls really shine, and with the IOC suggesting the sport maybe included at the Paris Olympics, they are in pole position. Led by housemistress and PE teacher Lucy Lynch, who was the first female to win 100 caps for England lacrosse, three pupils have joined the England lacrosse pathway and five are on the England U19 national programme. One Benenden pupil, Imogen Macdonald has achieved enormous sporting and academic success (despite severe dyslexia) securing a place on the World Class Start programme, a scheme that develops GB rowers for the future, and winning a separate scholarship place to be mentored for a year by one of 10 Olympians under The True Athlete Project.

With a stellar line-up of past Olympians including HRH Princess Haya bint Hussein who represented Jordan in the 2000 Sydney Olympics for showjumping, and Hugh Thomas, who not only competed at the 1976 Montreal Olympics but also went on to design the cross country courses at Seoul and Atlanta, it’s fair to say that Bryanston has a firmly-established equestrian heritage. The future hopes now rest with Francesca Grazebrook who’s represented GBR in equestrian events for the past three years. But with its world class facilities and tailored performance programmes, Bryanston produces a wealth of sports stars with Olympic aspirations in cross country running, rowing and most notably rugby with three former pupils now targeting international Sevens caps and participation at the Olympics including Ellis Bevan (Wales) and Sam and Simone Elrick (Italy). 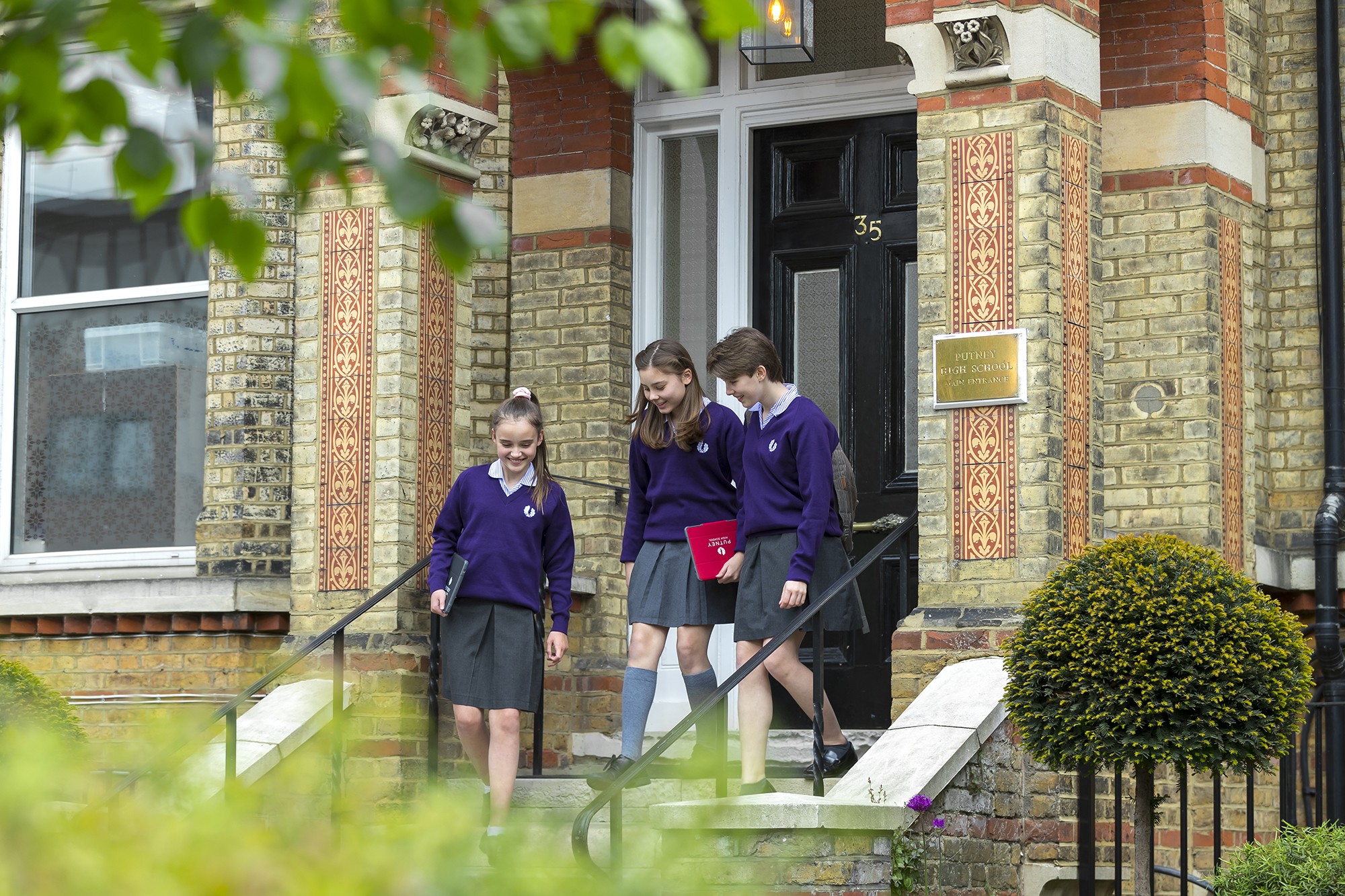 With a former Olympian Headmistress (Suzie Longstaff’s rowing career led her to cox at the Atlanta Olympics in 1996) and further inspiration coming from esteemed alumnae like Aicha McKenzie who, in her last year of school, won three medals at the 1994 Commonwealth Games in Canada, becoming the first black British Rhythmic Gymnastics Champion (she went on to choreograph the dance routines for 300 Olympic dancers during London 2012) it’s no wonder PHS’s elite sportswoman programme is one of the best. Mentors track pupils progress alongside workshops on sports-related issues such as nutrition, injury and sports psychology, and PHS boasts the first girls-only boathouse on the Embankment. There are five rowing squads and over 90 pupils involved in the sport, all supported by high-performance coach Jess Eddie – herself an Olympic silver medallist.